How to Detect Hacked Charging Cables

How to Detect Alien Cables from Hacker Space

They are the Alien Cables from Hacker Space.

Hacked charging cables exists, in four versions and two colors, white and black, and they sell for $119.99.

Ostensibly, they are “built for covert field-use by Red Teams.” However, anyone can buy one. We did. Determining if the following claims are true is important to protecting our clients.

Our tests revealed the hacked charging cable lived up to its claims.

Basically, this is a malicious wireless implant for computers. It’s a rigged USB cable that allows remote attackers to attack via Wi-Fi.

When plugged into a computer the operating system detects the cable as a Human Interface Device (HID), for example a keyboard.

The cable can broadcast its own Wi-Fi SSID acting as an access point, or it can be preconfigured to connect to a predetermined Wi-Fi network and act as a client, meaning it can use your network to hop on the internet.

Connecting to a predetermined network makes the cable even more difficult to detect. And, it may allow an attacker to open up a reverse shell to a remote computer where the attacker can issue commands. Simply speaking, the remote hacker has full access to your device.

Have your charging cables been switched?  Have you thought to check? Probably not.

How to Identify a Hacked Charging Cable?

Our TSCM team worked on the problem…

The cable’s Wi-Fi signal is stealthy, but it can be detected. Wide areas of offices space can be scanned quickly if you know the revealing characteristics.

As in War of the World’s, the invader has an Achilles heel. Electronic circuits generate heat. This Martian is no different. When plugged in and operating the USB-A side of the cable measures between 115º and 125º Fahrenheit. 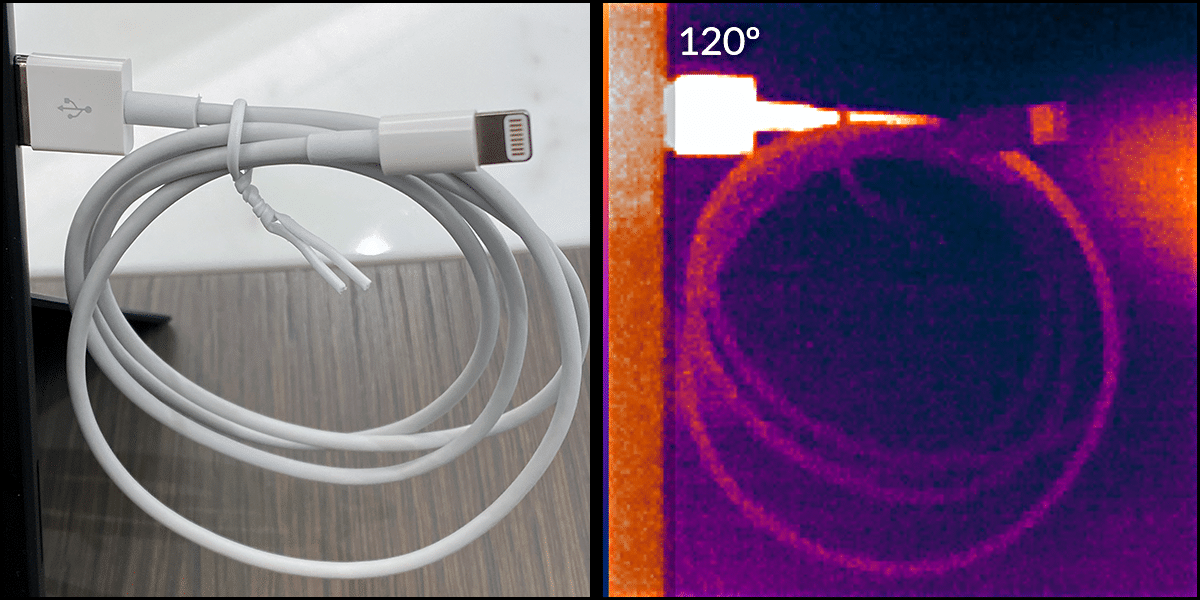 Although an infrared camera can identify these aliens you don’t need Men in Black capabilities like this. Just touch the plug. If it feels warm you’ve got big problems, and you need to call us.

If you have any questions, or would like to schedule a TSCM information security audits for your office or home, just let me know.

Kevin D. Murray CPP, CISM, CFE is a business counterespionage consultant and TSCM specialist with over four decades of experience.
Murray Associates is an independent security consulting firm, providing eavesdropping detection and counterespionage services to business, government and at-risk individuals.
Headquartered in the New York metropolitan area, a Murray Associates team can assist you quickly, anywhere in the United States, and internationally. 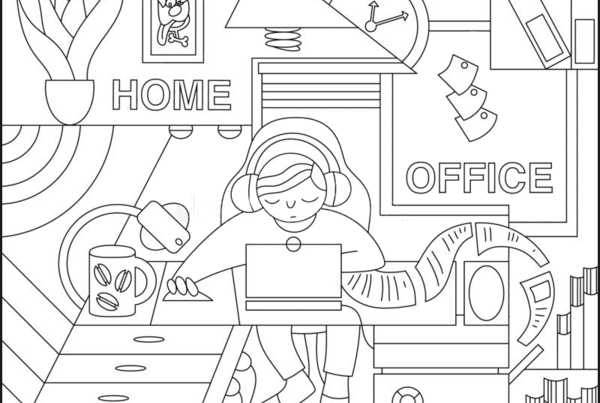 TSCM Bug Sweeps… When and When Not To – Part I

TSCM Bug Sweeps… When and When Not To – Part II