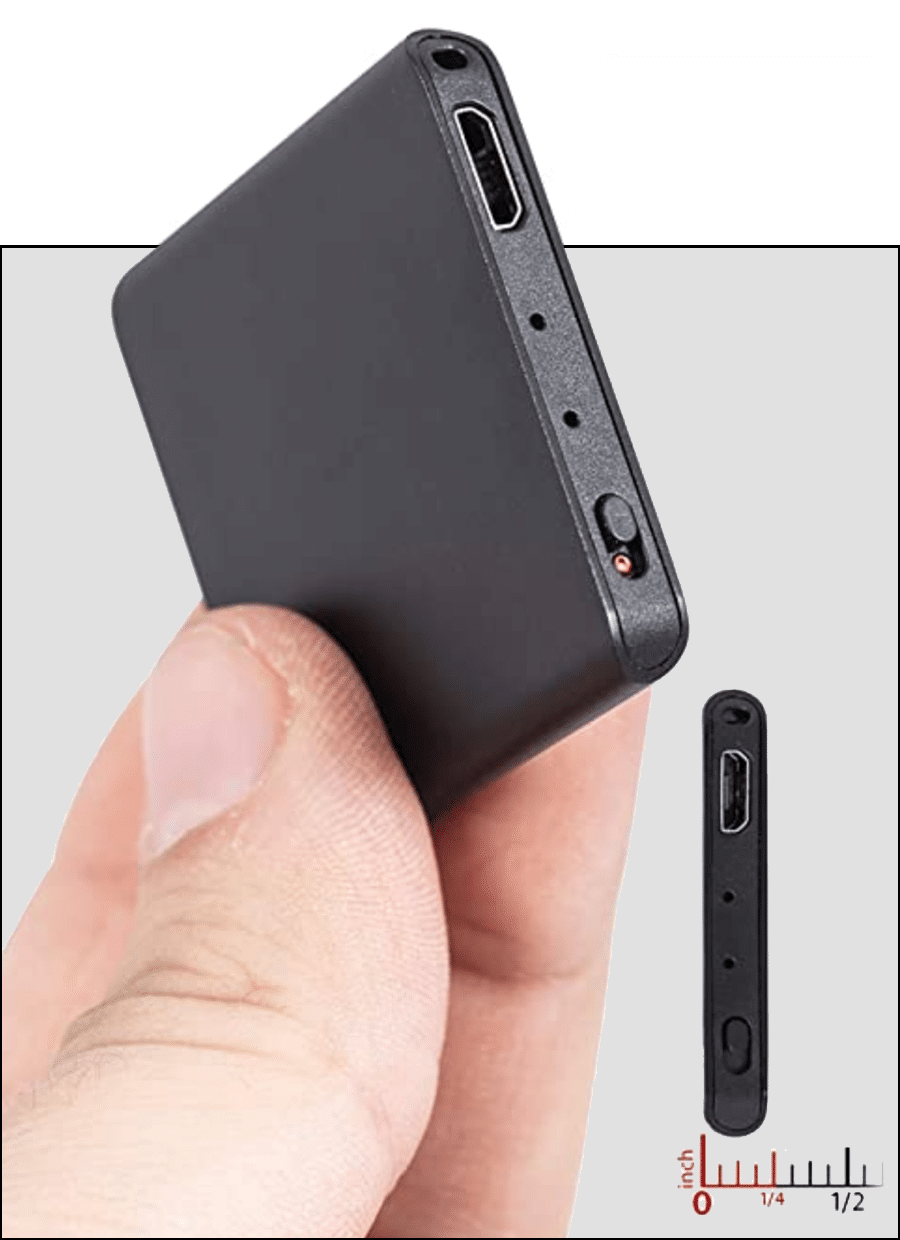 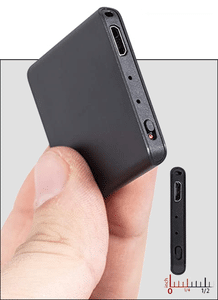 Is this The World’s Smallest Voice Recorder?

Voice recorders keep getting smaller and smaller. However, If smallest means thin to you, yes there is a thinner one, the Edic-mini Tiny16+ A75… 1 mm thinner, 12 mm less wide, but double the length. And, at $345, six times the price. They also make one card-key sized (2.7 mm). 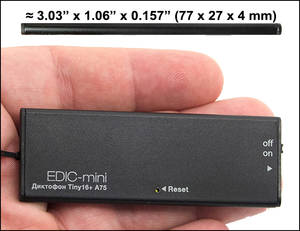 If by smallest you mean really, really thin… You might want to consider the NAGRA Dollar Bill recorder that’s being marketed to law enforcement instead. Thirty-one times as expensive as the TileRec. 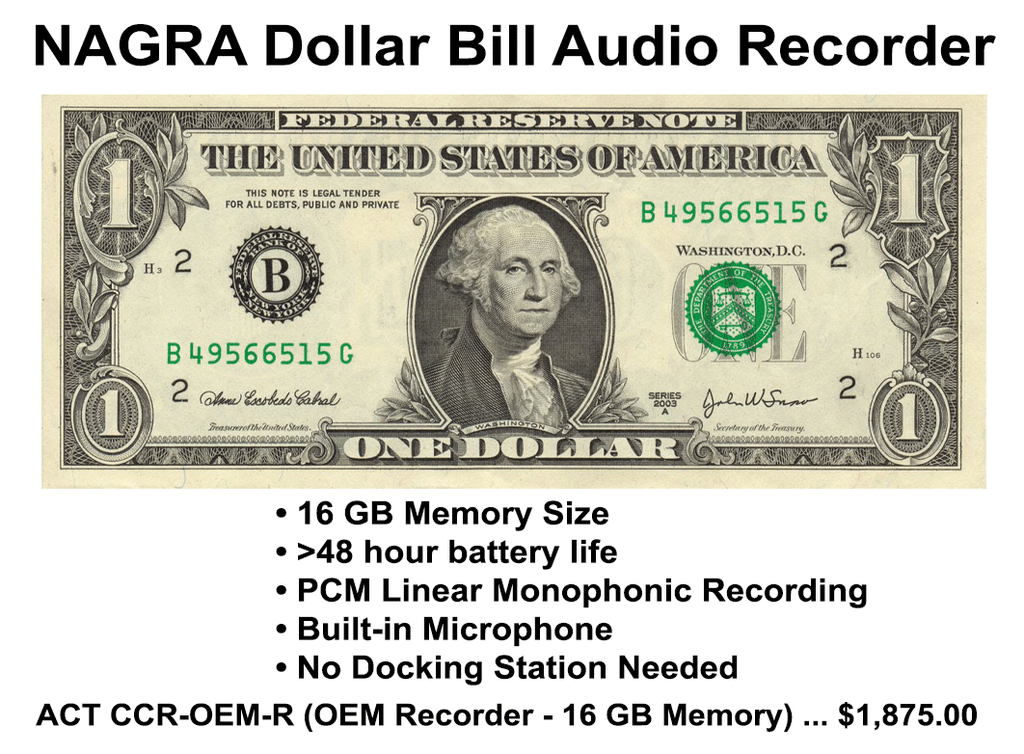 There are many slightly larger voice recorders that are still considered to be mini in size. Our search on eBay returned 1,809 results and over 2,000 on Amazon.

Jang Sung-Churl, chief executive of electronics firm Auto Jungbo Co. Ltd., told Reuters that covert recording devices “have been selling like hotcakes” …sales of voice recorders so far this year (2019) have doubled to 80 devices per day, Jang said as he forecast sales to also double this calendar year to 1.4 billion won ($1,172,289).

Who Cares About Voice Recorder Size?

Lots of folks, for many and varied reasons…

It all boils down to these two things:
People hiding voice recorders, and… thwarting the people doing it.

Since the offense has the advantage let’s concentrate on the defense.

The average covert voice recorder will either be carried by a person to record face to face conversations or it will be hidden within conversations-of-interest areas.

Big Red Flag – When someone tries to recreate a previous conversation with you. 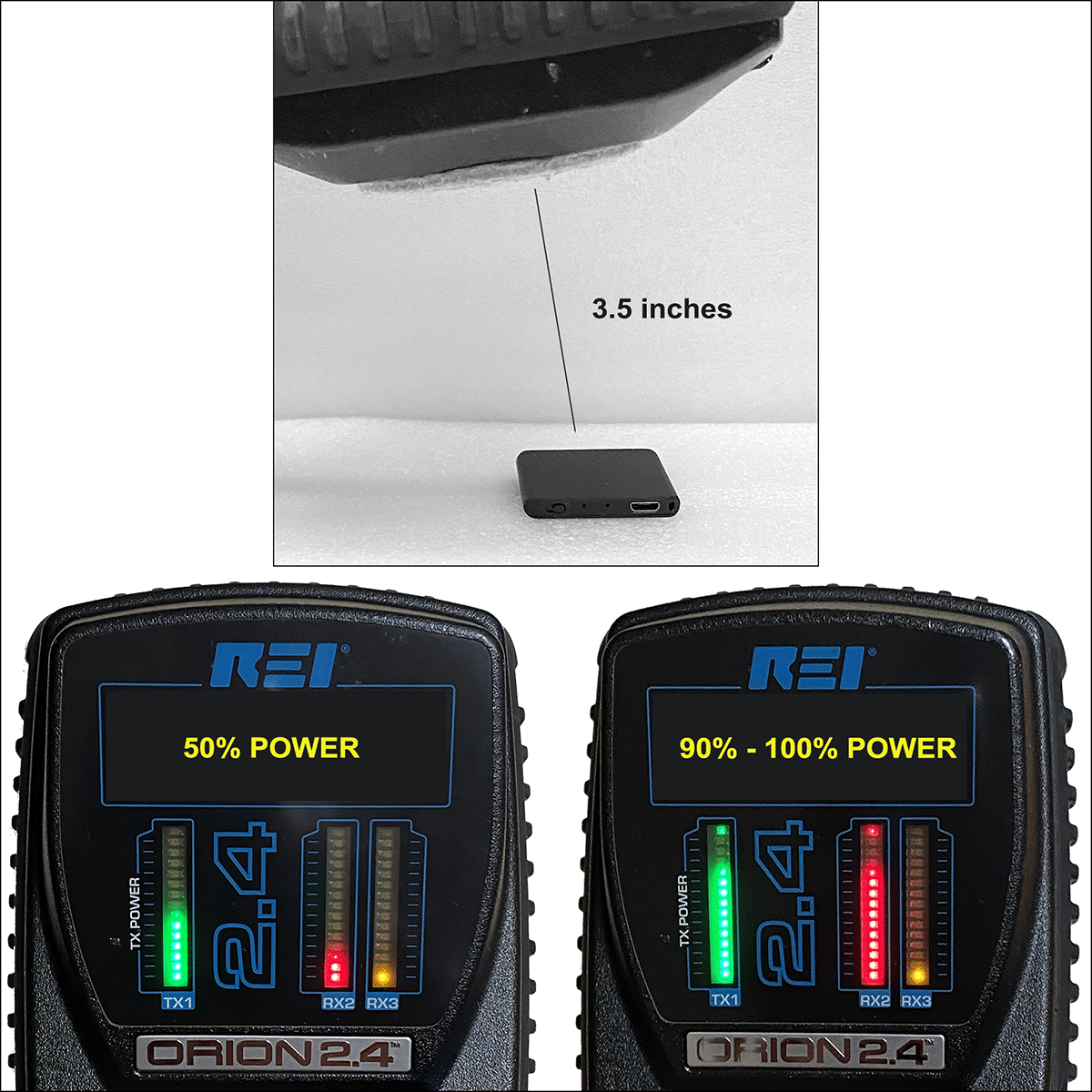 We conducted tests to determine the effectiveness of our detection techniques on mini voice recorders. We found the TileRec was difficult–but not impossible–to detect compared to other recorders tested.

During a professional TSCM inspection the technician’s physical search is aided by an instrument called a Non-Linear Junction Detector (NLJD). It can detect electronic surveillance devices, including mini voice recorders, active or dormant.

A distance of 3 to 4 inches was chosen to test the NLJD detection technique. This simulates the recorder being secreted within another object.

With the NLJD set at 50% power output the TileRec was barely detectable. When the power was increased to 90-100%, success. Even at this higher power operator skill in using the NLJD was critical.

If you have any questions, or would like to schedule TSCM / information security audits, please let me know. 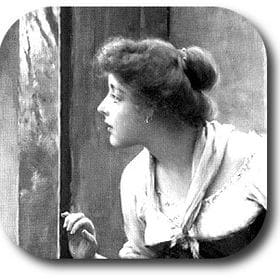 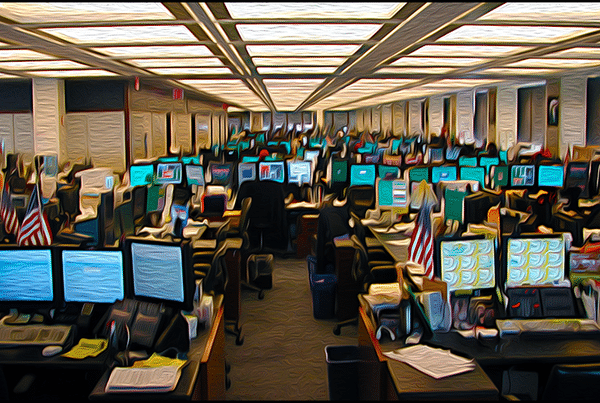 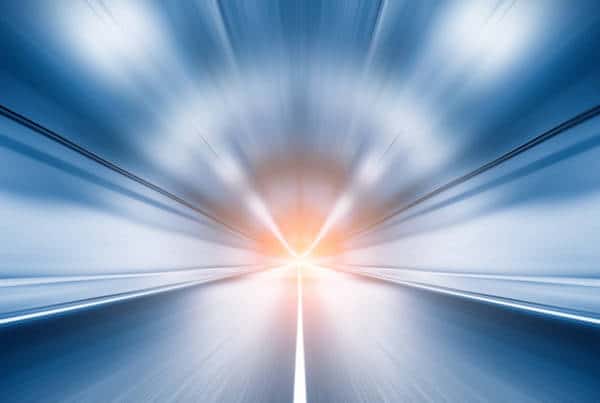 Information Security as a Service (ISaaS)