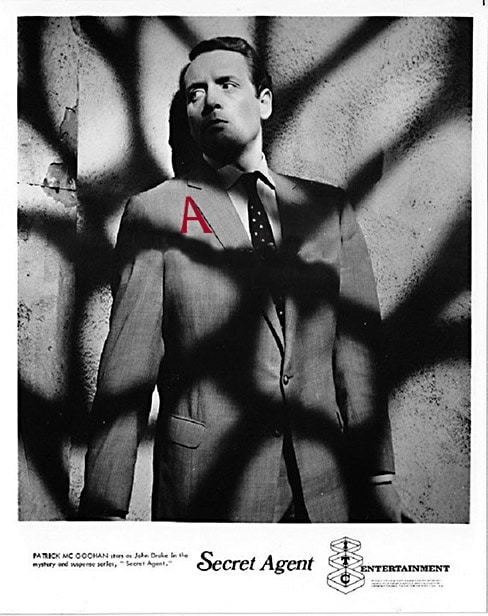 FutureWatch: Demise of the Old-Time Spies

Not so long ago, old-time spy Secret Agent Man could globe-hop with impunity (sing-a-long) and hide with undercover diplomatic immunity. Now, he may as well wear the Scarlet Letter “A”, for Agent.

WTF happened? Quite a bit…

In 2014, U.S. spies were exposed when the Office of Personnel Management was hacked. About 22 million fingerprints, security clearance background information, and personnel records allegedly fell into Chinese hands. In 2015 it happened again.

One can be fairly sure this isn’t just a problem for U.S. spies. Other countries get hacked, too. You just don’t hear about it.

If all this wasn’t bad enough, an old-time spy’s best friend turned on him in the 2000’s. Technology.

Video cameras are planted everywhere, and facial recognition is becoming more accurate every day. It is being used at airports, in buildings, and with in conjunction with city surveillance cameras. This list will grow, of course.

On the communications side spyware is a concern. Smartphone and GPS tracking don’t help the old-time spies hide either.

It has been reported that some countries are compiling real-time databases which incorporate the above-mentioned speed bumps with: taxis, hotel, train, airline, credit card, customs and immigration information. As soon as one enters the country, they know where you are—minute by minute. And, if one takes too long going between locations, or a dual timeline appears (being in different places at the same time), a security alert is generated.

Couple all this with countries sharing information instantaneously, e.g. EU, and being one of the old-time spies making in-person contacts nearly impossible.

Think staying out of view is a good spy strategy? For now, perhaps. However, progress is being made by constructing a person’s face by the sound of their voice.

The future of spying (no, it won’t go away) will be radically different out of necessity. One can only guess how, but I understand they are working very hard on mind-reading.

Feel free to leave your guesses in the Submit Comment section. Be seeing you. 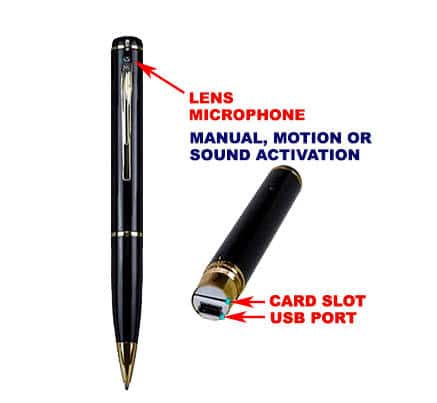 Surreptitious Workplace Recording — and what to do about it 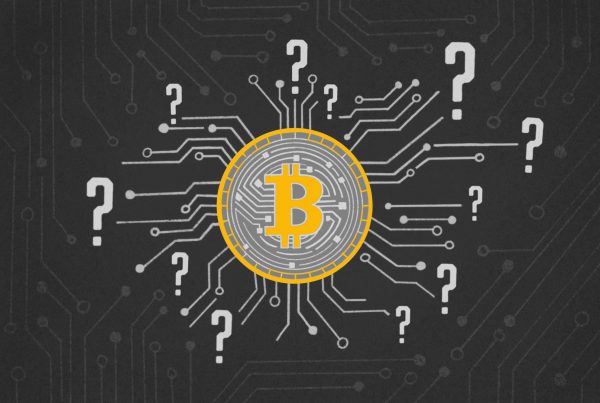