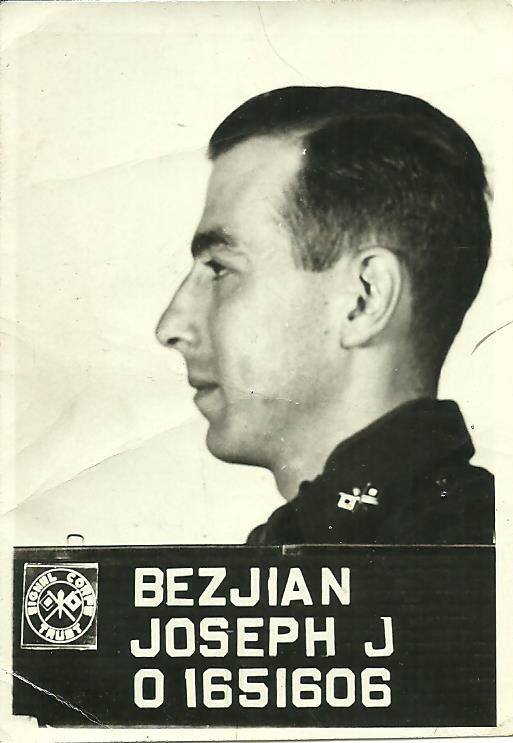 Joseph J. Bezjian’s granddaughter graciously shares some insights about and photos of her American hero grandfather.

Some of the details I’m not sure of mainly because he came over state side during the Armenian Genocide so some documents are hard to find but he was born in what is now Turkey, his father was killed and it was just his mother and sister.

He joined the army mainly as a means to support his family and did (I believe from what I’m told) cryptography and a lot of technical work. He was a very smart man and was even offered a place at MIT.

I’m not sure on the dates of when he joined the State Department but it was before my mother was born and she basically said that he was a spy of some sorts. He did do the technical work like his involvement with the seal bug but there were moments when they would be in one spot and he’d have to go to a neighboring country for a few weeks. He didn’t talk about work much but he seemed to be good at what he did. [an understatement]

I’ll also attach some pictures that I have of him as well. I’m willing to answer any questions possible you have and I’ll ask my relatives too. Just let me know and I’ll do my best to figure it out, this is exciting for me and I think we can both unravel the man who found the bug!

Joseph Jacob Bezjian was later stationed in Egypt, and retired near Venice, Florida. He was a member of the Venice Masonic Lodge No. 301 and the Grand Master in 1974. He died in 1986 at the age of 70. 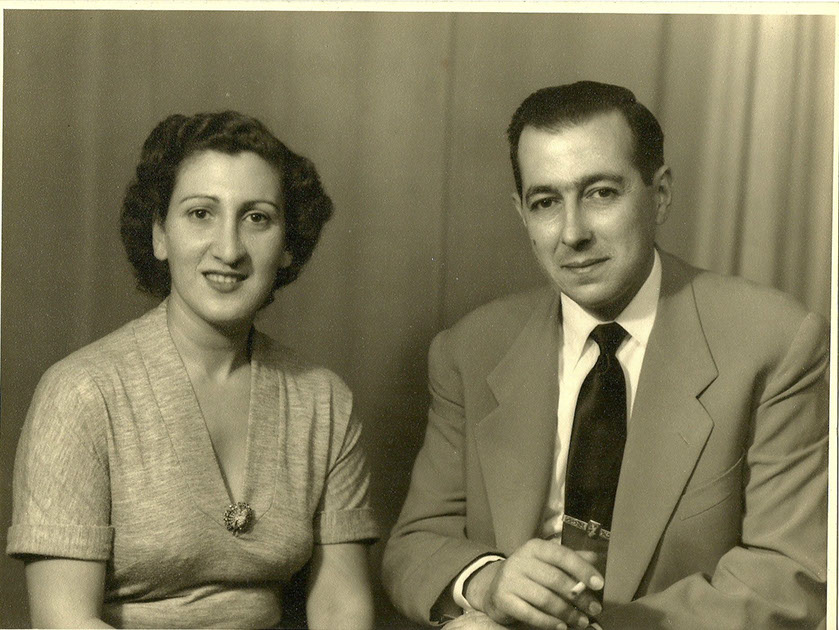 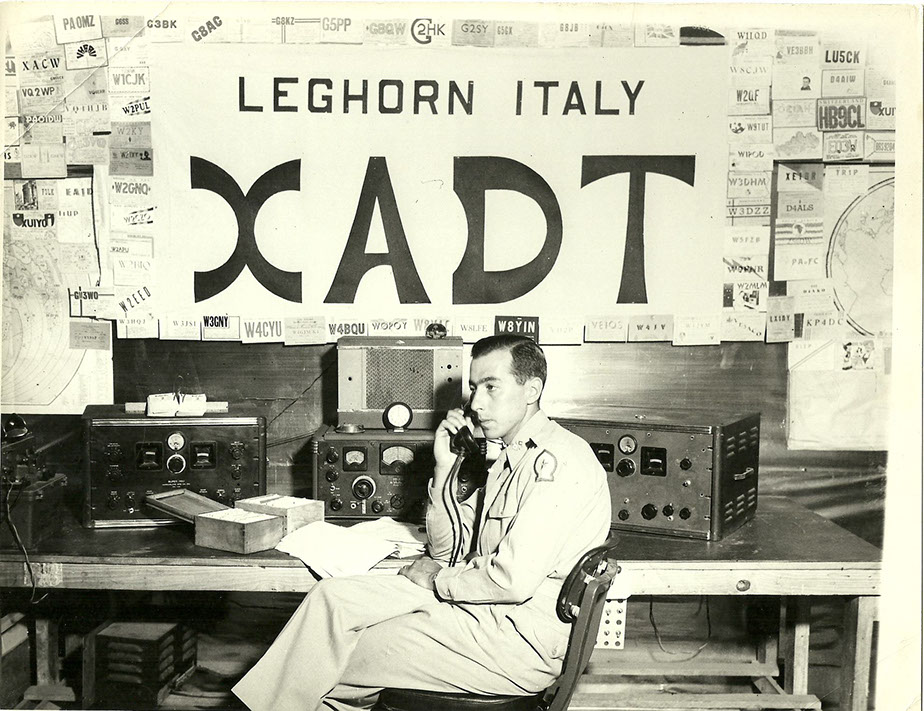 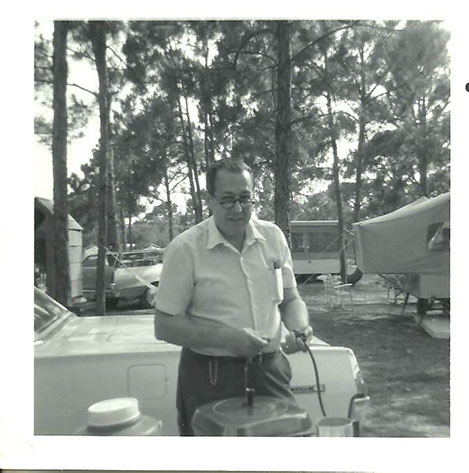 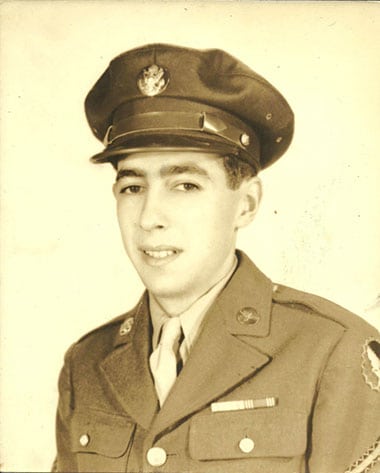 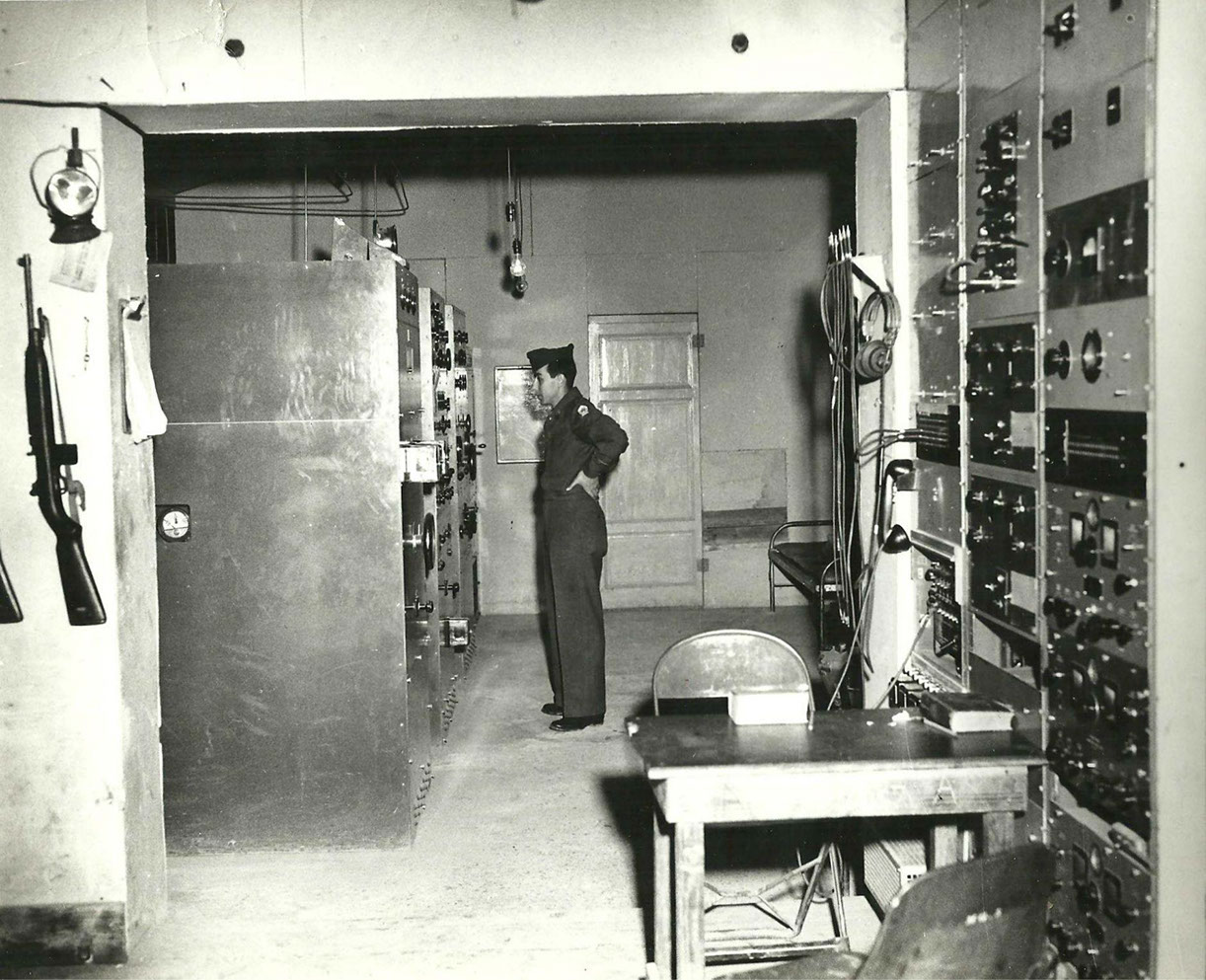 Joseph Bezjian and John Ford should have been awarded Congressional Medals of Honor. Sadly, this has not happened, yet.

(from wikipedia)
There are two distinct protocols for awarding the Medal of Honor. The first and most common is nomination and approval through the chain of command of the service member. The second method is nomination by a member of the U.S. Congress, generally at the request of a constituent, and the subsequent approval via a special Act of Congress. In both cases, the Medal of Honor is presented by the President on behalf of, and in the name of, the Congress.  Since 1941, more than half of the Medals of Honor have been awarded posthumously. Medal of Honor recipients are usually personally decorated by the Commander-in-Chief. If the Medal of Honor is awarded posthumously it is presented to the recipient’s family.

I urge you to contact your congressperson and send them a link to this page.