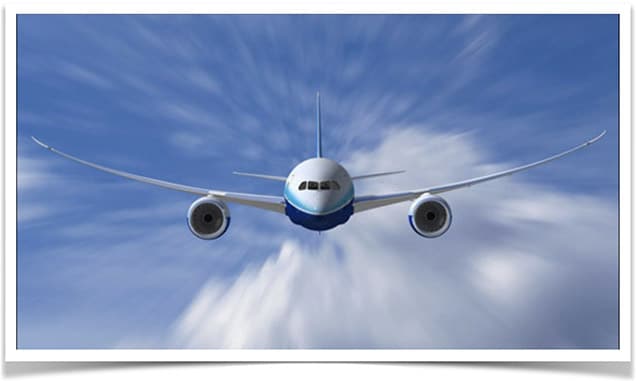 Anytime an executive leaves their home base, maintaining security and privacy is increasingly difficult. This is especially true when traveling internationally given the large number of contact points by foreigners which are beyond your organization’s control. Simply put, executive aircraft are arguably the most popular targets for espionage.

In case you think a plane might be an unlikely target, consider this… An American Airlines plane was forced to make an emergency landing when a spy camera was found in one of its restrooms.

In the most notorious case, two men were indited for bugging Michael Jackson’s private jet with a covert spycam. “According to the indictment, the Gulfstream jet was outfitted with concealed camcorders and remote microphones purchased from a store that sold ‘spy’ equipment.”

Unfortunately, since the spy’s number one goal is not to get caught, covert bugging gear almost always goes unnoticed, with two exceptions. It gets found by a rare accident, or it gets found because someone like us was asked to search for it. 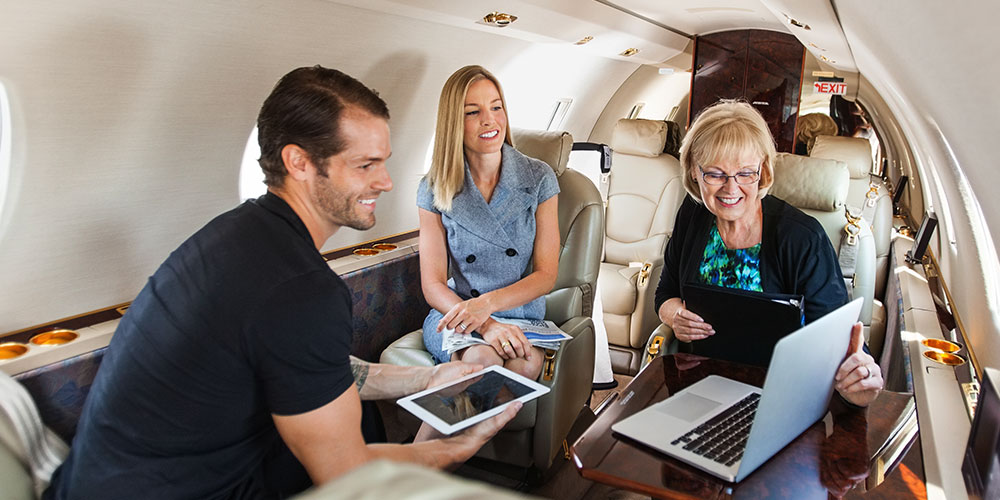 With our TSCM Aircraft Inspections your confidentiality is assured.

Have a Question About TSCM?

If you have any questions about the TSCM aircraft inspections provided by Murray Associates, simply fill out the form below, or call us from a safe area and phone. If you think you are under active electronic surveillance, or believe you have discovered a bug or covert video camera, go to our Emergency TSCM page. The procedural checklist there will tell you exactly what you need to do next.